According to the syndicated newspaper feature, “Did You Know?” …. In Ireland, the plant most identified as a ‘shamrock’ is the white clover.

However, according to Horticulture Magazine (March 2009 email), the shamrock houseplant is Oxalis regnellii.

Habit: Dense with leaves on individual stems. Grows from a rhizome.

Fertilize with houseplant fertilizer in summer, and place plant in shady location outdoors. Leaves die down in fall; stop watering. Start again in early February to encourage the plant out of dormancy.” 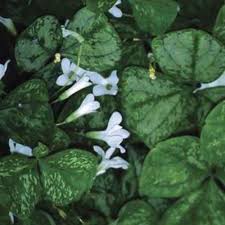